We’ve had an incredible group of people join OneSchema —and we’re still hiring! We wanted to take a moment to call out the amazing team and advisors here. 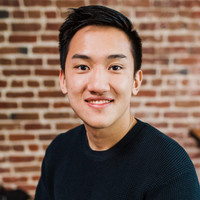 Andrew is the co-founder & CTO at OneSchema. 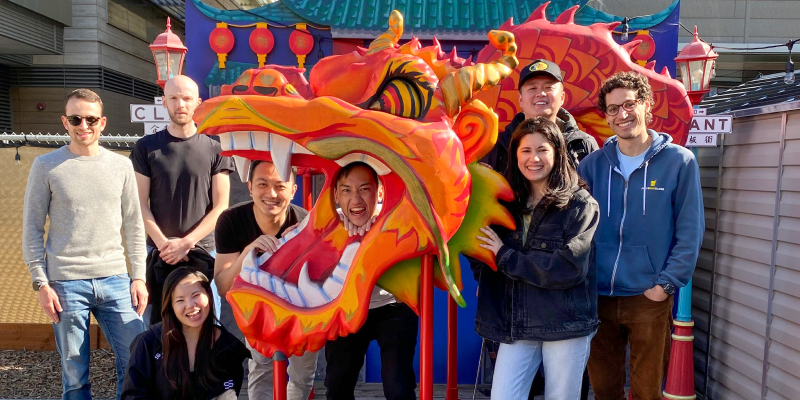 Paul Martinez / Paul is the creator of plaintextsports.com, and recently released jless (2.9k stars on Github), an open-source command-line JSON viewer. Paul studied computer science at Stanford and has over 8 years of experience at Affinity + Google.

Robert Davis / Rob is our expert in Data Infrastructure, with 10+ years of experience building systems at a massive scale at Facebook, Google, and Uber. His expertise has enabled us to tackle challenging technical problems like scaling our system to perform real-time complex data validations.

Bobby Zhang / Bobby has over 8 years of design experience and was previously the Lead Product Designer at Affinity. He was also a designer at Meta and Plaid.

Ryan Patterson / Ryan was the first full-stack engineer at Bonsai, where he created a web-based dashboard for onboarding users, creating and modifying AI agents, and visualizing their performance. After Microsoft acquired Bonsai, he joined their Lobe team and led many infrastructure-related projects there.

Michael Zhao / Michael dropped out of Harvard University, where he studied Applied Math, to join our team. As a long-time Data Science enthusiast, Michael had seen firsthand many spreadsheet-wrangling challenges OneSchema solves.

Ben Baranovsky / Ben was a sales engineer at Samsara before joining OneSchema. Having a lifelong love for technology, he studied Computer Engineering with a minor in Computer Science. He flies planes in his free time and is passionate about solving customer problems, building strategic processes, and influencing inclusive culture.

Sol Chen / Sol left Brown University, where she studied computer science, mathematics, and economics, to start Clara Health. Clara was acquired in 2022 and backed by Founders Fund, Khosla Ventures, and top angel investors. She received the Forbes 30 Under 30 award and Thiel Fellowship. Before Clara, Sol conducted research in theoretical mathematics at Boston College, computational genomics at the University of Michigan, and computer vision at MIT.

Christina Gilbert / Christina is the co-founder & CEO at OneSchema. As an APM at Google, she was the sole PM for launching a first-of-kind Chromebook with an AMD processor that sold 10x projected first-year sales ($3.5Bn). She studied Computer Science at Stanford, where she was the President of the Stanford Debate Society. She was also the champion of the Tournament of Champions for Parliamentary Debate, California State Champion of Impromptu Speaking, and Forbes 30 under 30 honoree for Enterprise Technology.

Andrew Luo / Andrew is the co-founder & CTO at OneSchema. Andrew graduated from Stanford Computer Science a year early to become one of the first software engineers at Affinity. He was promoted to become their first Engineering Manager and led the core product, engineer team. He was inspired to start OneSchema after experiencing the problems of CSV imports firsthand at Affinity. Andrew received the Forbes 30 under 30 honoree for Enterprise Technology.

Liat Bycel / Liat is the VP of Sales at Airtable, the no-code collaboration platform democratizing software creation for over 250,000 organizations, including over half of the Fortune 1000. During her first two years at Airtable, she also helped set up and build the inaugural Customer Engagement org, which included building the leadership team and setting up the structure for sales, customer success, support, support ops, sales ops and strategy. Before Airtable, Liat served as the Chief Revenue Officer at Assist, was the first manager hired for the sales organization at Twitter, and spent 7 years in the education industry.

Kate Taylor / Katie is currently Head of Global Recruiting at Notion, and was previously their Head of SMB Revenue, focusing on growing revenue for our SMB business and building their customer experience. For the last 12+ years, Kate has specialized in finding the balance between sales and product - specifically, where to add incremental value to a self-serve business with scaled engagement. Previously, she led Dropbox's SMB revenue and scaled sales operations. She works across sales orgs, product teams, marketing and finance to scale ROI positive revenue motions.

Maggie Hott / Maggie is the Director of Global Sales at Webflow. She was formerly with Slack for 6+ years, where she most recently led Enterprise for the West. Before that, Maggie spent 5 years at Eventbrite as a founding sales hire. She is an active angel investor and advisor to numerous founders on all things Sales & GTM. Outside of work, Maggie is a 2x Iron(wo)man, Advanced Open Water Diver, Marathoner, Triathlete, Philanthropist, dog lover, and a mom to a young daughter.

‎OneSchema is rapidly growing, and we're scaling our team to get our customers out of spreadsheets and back to the meaningful, creative work they love.

If you thrive when given a great degree of ownership and enjoy a trusting, casual, growth-minded environment alongside highly driven teammates, check out open roles - we'd love to meet you! 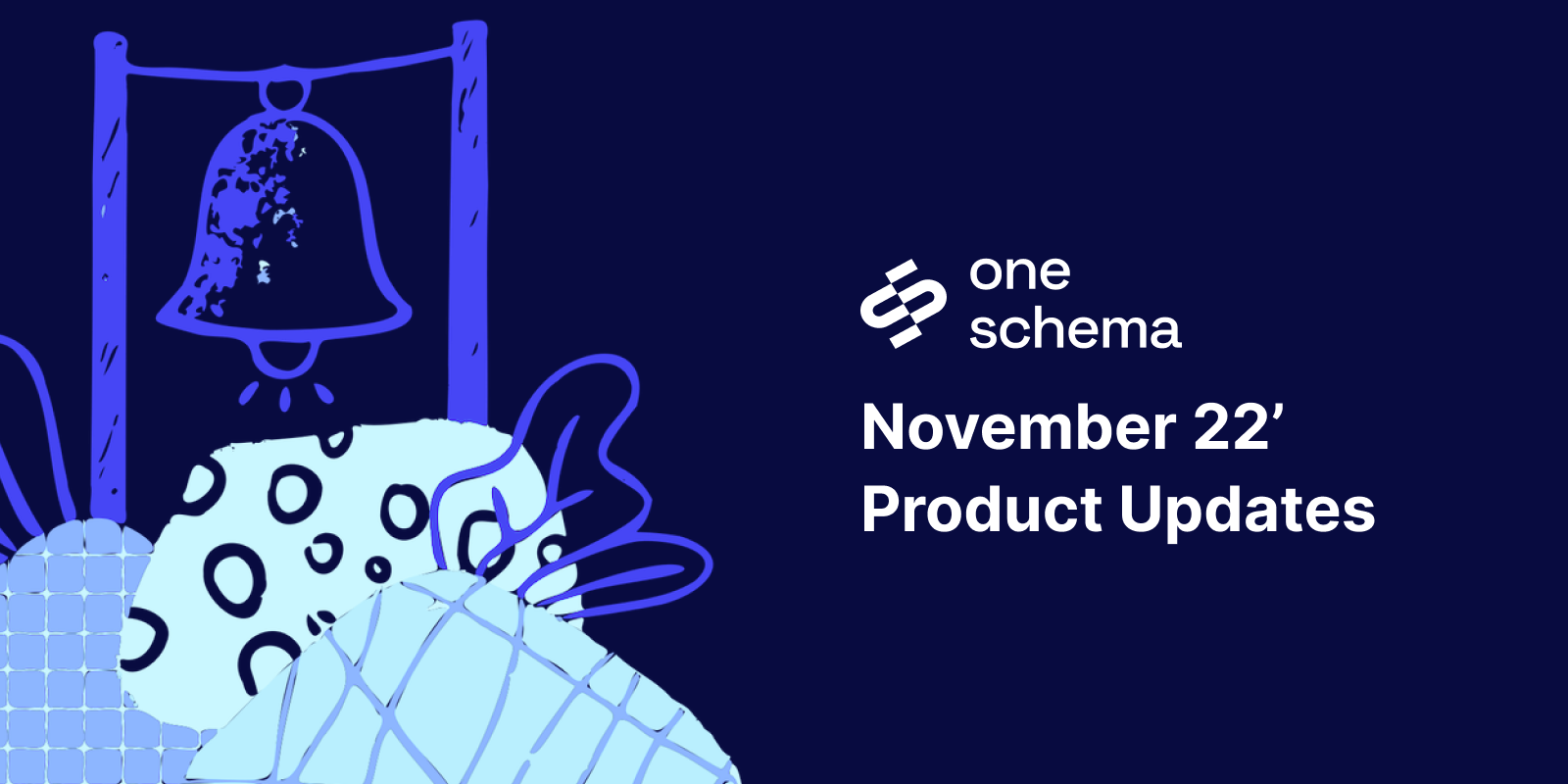 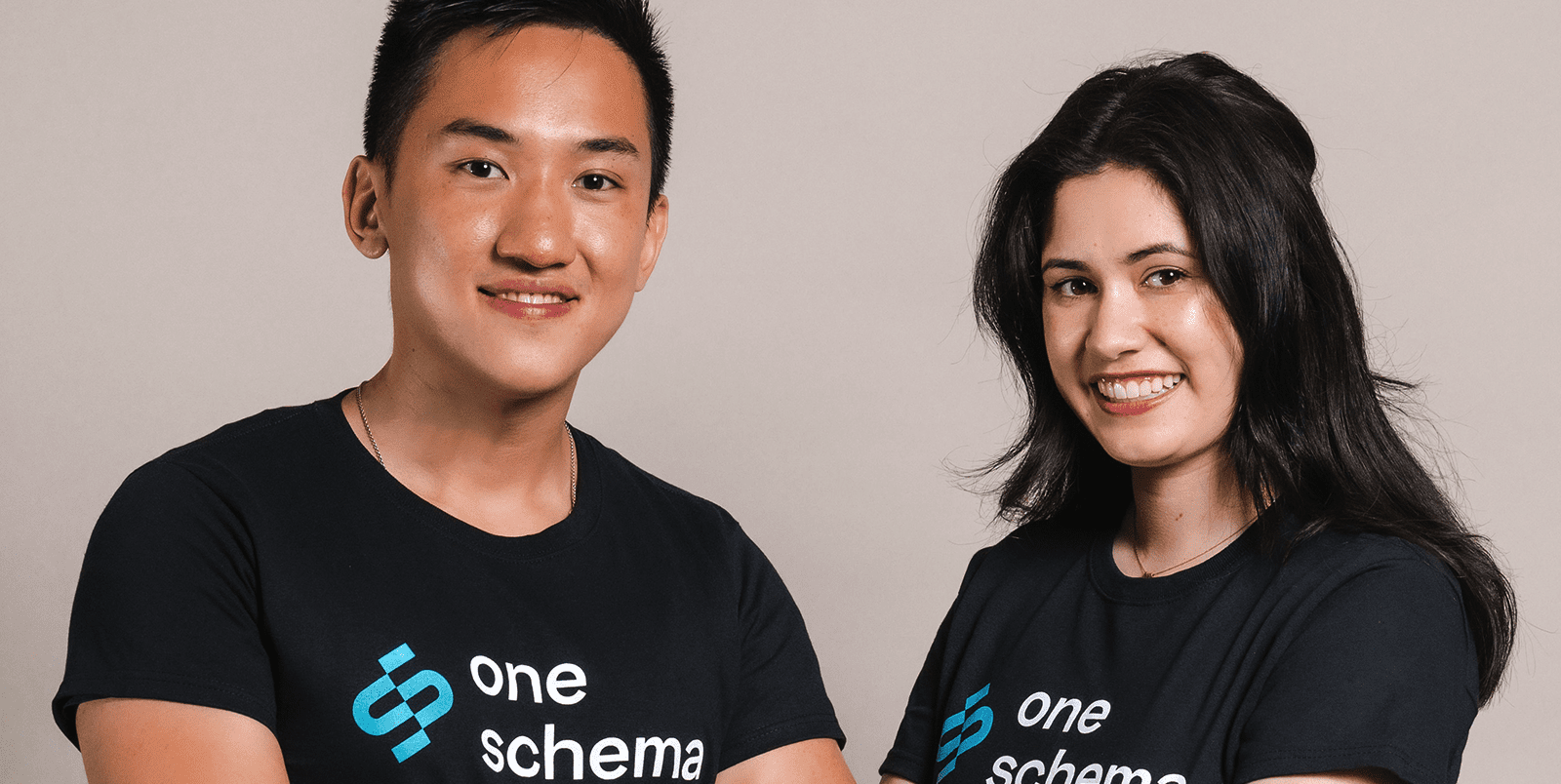 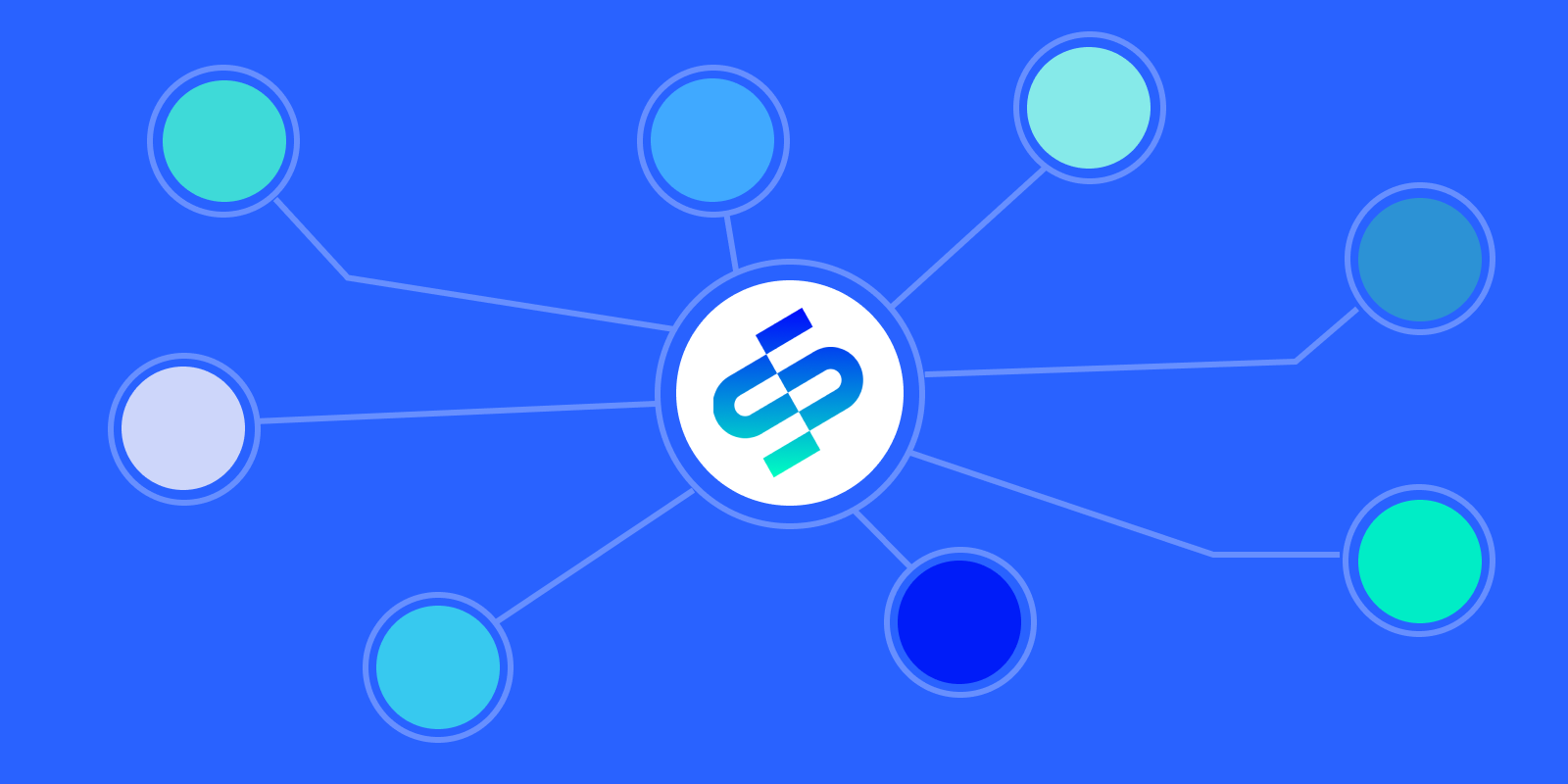 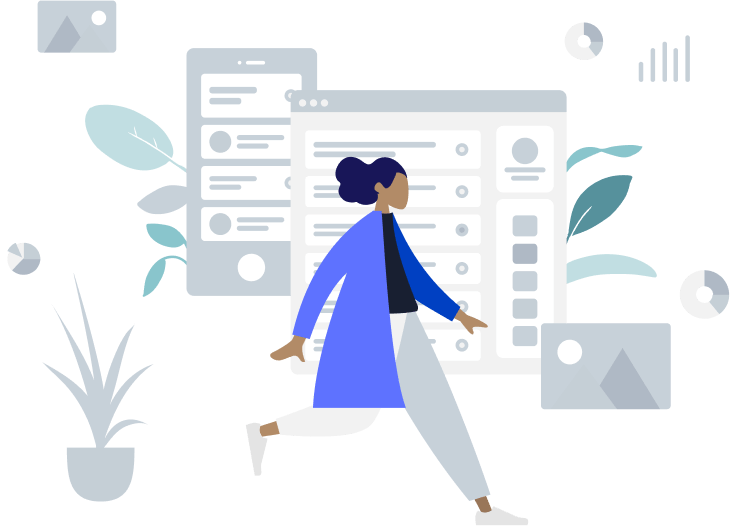